Hi - I am having an issue with one of our production hosts, which is an HP ML350 G5. It is currently running esxi 5.5 (standard, not even custom hp iso) which is not supported on this server, and we are getting regular vmware errors about the disk i/o latency increasing from 2000ms to 1350000ms - and the virtual machines might as well not exist at this point as performance is significantly impacted. 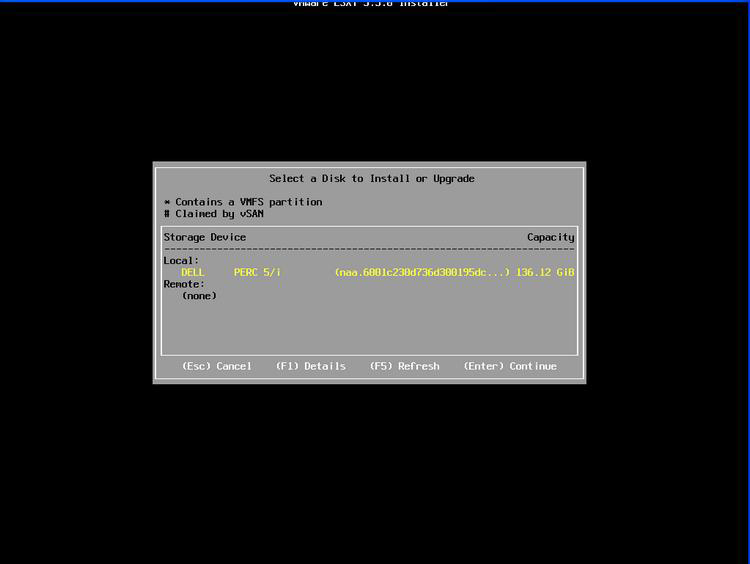 Initially I had maybe overloaded the host and so removed half of the vm,s however the problem continued. I then checked the RAID card and it reports no faults with the RAIDs, so I can only imagine that the fault is indeed with the version of the hypervisor.

How To Install Vmware Esxi

HP support lists ESXI 5.0 as a supported hypervisor however the vmware compatability guide does not list the ML350 G5 as a supported hardware platform for any version from what I can see.

Does anybody have any experience of either this fault, or of a supported and stable version of ESXI running on an HP ML350 G5?

How To Install Vmware Esxi On Hp Proliant Ml350 G6